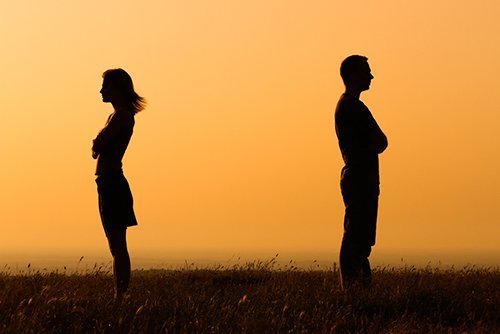 What is ‘No-Fault’ Divorce?

We recently got talking to Niamh McCarthy and offered our congratulations on her recent appointment as the new Senior Solicitor at Esher Solicitors Stowe Family Law.

During the conversation we were delighted that Niamh expressed a keen interest in engaging with the local community and has since sent us a guest post on an important recent change to Niamh’s area of expertise, Family Law. 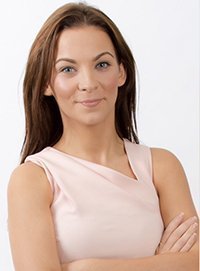 The ‘No Fault’ Divorce.

In recent months there has been an abundance of news articles citing an update on ‘no-fault’ divorce.

Hasn’t it always been there?

Why is there so much hype around it?

As the law currently stands, to obtain a divorce in England and Wales you must prove to the Court that the marriage has irretrievably broken down.
To evidence this, you need to rely on one of 5 facts, namely:

So, the current law already allows for ‘no-fault’ divorce through the separation periods of 2 or 5 years.

However, this is less than ideal and doesn’t provide an instant solution for parties looking to deal with matters now.

Without waiting for 2 years, couples must use one of the blame facts, but this can cause difficulties as if adultery does not apply there is only unreasonable behaviour, and who will blame who?

Unreasonable behaviour requires one party to blame the other for the breakdown of the marriage. Usually, 4 – 6 examples of the other party’s behaviour are included within the divorce petition. Often these allegations of behaviour will have no relevance to financial or children matters.

They are frequently put in, not out of choice but just to get over the obstacle of showing unreasonable behaviour.

Even when parties are on the most amicable terms, having to read an official document with examples of what one party allegedly did wrong is never going to leave people smiling.

This can create conflict, further animosity and bad feelings between the couple. Add on to this that many couples are trying to minimise any disruption on their children, learning to co-parent and trying to deal with financial matters.

In these situations, it doesn’t help their relationship, and importantly the children, for the parties to have to point blame.

Calls for no-fault divorce are not a new idea.

There have been calls for this for decades. In recent months and following a high-profile case where the wife had to remain married despite, at that time, having lived separate lives for 3 years before, divorce reform has come to the top of the agenda.

A consultation was launched by the Ministry of Justice in 2018, following which the government published its response and confirmed that it would go ahead with the planned changes to divorce reform through the introduction of new legislation.

The proposed reforms would remove the need for one of the five facts (stated above) to be listed.

Instead, the parties would only need to notify the court that the marriage has irretrievably broken down. Also, the proposed reforms intend to allow couples to give notice to divorce jointly and remove the ability for one person to contest a divorce. Whilst the reforms haven’t yet been put into effect through new legislation, this is eagerly awaited.

What will this achieve in practice? The main aim is to reduce unnecessary conflict in divorce proceedings.

By removing the need for parties to point blame, this will hopefully allow the parties to progress amicable discussions concerning arrangements for the children and financial matters.

Even in circumstances where the parties’ relationship may be less than amicable, removing the need to point blame will help reduce animosity in an already difficult situation.

Of course, this isn’t a magic wand.

Getting divorced is a huge decision that isn’t taken lightly; emotions are high, and fingers will still be pointed.

Conflict will still exist but the very divorce process itself hopefully won’t intensify this.

If you are in the process of separating and need clear advice on your options going forward, please contact me for a no-obligation confidential discussion at niamh.mccarthy@stowefamilylaw.co.uk

How To Become An Esher Goat Looker