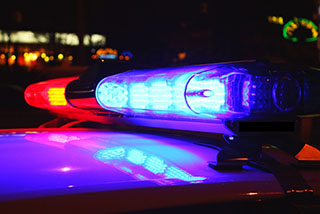 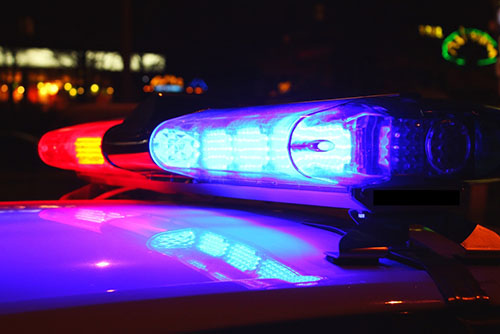 Would You Pay Higher Council Tax To Avoid Police Cuts?

Council Tax 2018/19 – Have your say on proposed police funding

Would you be prepared to pay more in council tax to sustain current policing levels?

That is the question Police and Crime Commissioner (PCC) David Munro is asking Surrey’s residents as he today launches his annual budget consultation to help him decide on the police precept for the next financial year.

The PCC is inviting the public to fill in a short online survey on whether or not they would support a proposed £12 increase a year to help protect frontline policing over the next year and create a more sustainable service in the years to come.

The survey, which closes at midnight on Sunday 14th January, can be found here:

One of the PCC’s key responsibilities is to set the overall budget for Surrey Police including determining the level of council tax raised for policing in the county known as the precept.

On Wednesday this week the Government announced that the precept cap for policing has been raised from the previous level of 2% – giving PCCs the ability to go up to a maximum increase of £12 on a Band D Council Tax bill in order to be able to protect front line policing.  For Surrey this proposal would mean residents’ average Band D council tax increasing from £224.57 to £236.57 a year.  This equates to a 5.3% increase to be applied to the policing element of council tax for all residents.

“Surrey Police has reduced its reserves to the lowest level for any police force in the country and plans to make £5.3m of savings next year.  Prior to the Government announcement, the PCC was asking the Chief Constable to consider where further service cuts would need to be made, which would inevitably have led to reduced numbers of police officers.  An average £12 a year increase in council tax per household will allow Surrey Police to protect local policing teams and keep the Neighbourhood Policing footprint at current levels.   It will ensure that Surrey Police is better placed to anticipate and respond to increasing threats, such as cybercrime and child abuse.  It also allows investment in efficiency programmes and better IT, giving Surrey a police force fit for the future and better equipped to protect residents from criminals.”

PCC David Munro said: “Asking the public for more money is never an easy option and I can assure residents I’ve thought long and hard about what is the right level of precept, taking everything into account.

“It has been a challenging year for policing, not least in the response to terrorism. TheGovernment has rightly invested more money at a national level in tackling this and other issues such as cyber-crime. But at the same time, local forces, including Surrey, are continuing to see a rise in demand for their services against a backdrop of rising levels of reported crime.

“Whilst some of our dedicated teams are busy tackling growing demand in areas such as domestic abuse, sexual offences, online crime and child abuse, these officers, by the nature of their work, cannot provide a visible patrol presence on our streets. However, I’m also aware that more ‘visible’ issues such as burglary and anti-social behaviour continue to concern residents in our communities.

“I believe Surrey Police provides a good service for the public but is currently running at the limit of its capabilities, putting that under serious threat. The Force must find substantial savings over the next four years and when you add that to the recent unfunded pay award of 1% to police officers and rising inflation – it is clear the financial strain is increasing all the time.

“It is my view that if we are to continue giving residents an effective police service now and in the future, this rise in the policing element of council tax is necessary and the right option for the Surrey public.

“The public must get value for money from their local force, of course, and we are currently working on projects to make savings in the longer term by rationalising the estate, exploring further regional collaboration and seeking better use of upgraded technology.

“An average £12 a year increase in council tax per household will allow Surrey Police to protect local policing teams and keep the Neighbourhood Policing footprint at current levels. It will also ensure that Surrey Police is better placed to anticipate and respond to increasing threats, such as cybercrime and child abuse. It will allow investment in efficiency programmes and better IT giving Surrey a police force fit for the future and better equipped to protect residents from criminals.

“Setting the policing element of the council tax is one of the key decisions a PCC has to make so it is really important to me to get the views and opinions of the people who will be paying it. I would ask everyone to take a minute to fill out this brief survey and let me know their views which can help me make my decision.”